Birding in western and northern Iceland

10 days with a local guide.

Iceland is interesting for birdwatchers. Not only for the birds, but also because of the variety in landscape and nature. On this birdwatching tour, we travel to many of the most interesting spots of the country accompanied by a guide. The focus of the tour is on the western and northern parts of Iceland, which normally give us a good number of species, covering most of the species found in Iceland. 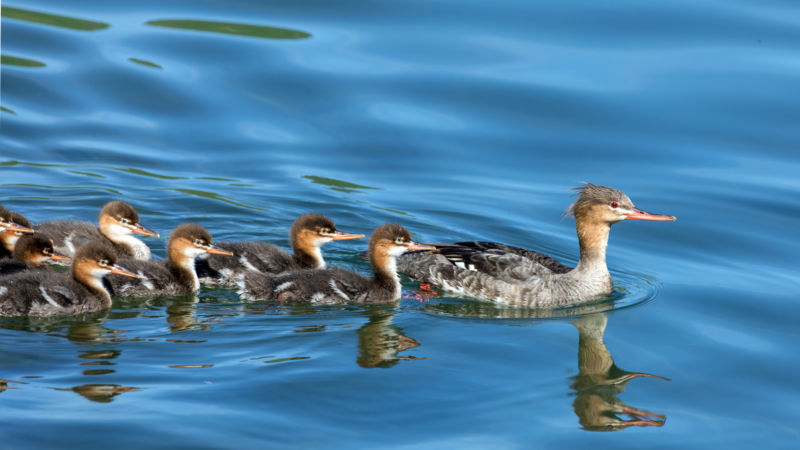 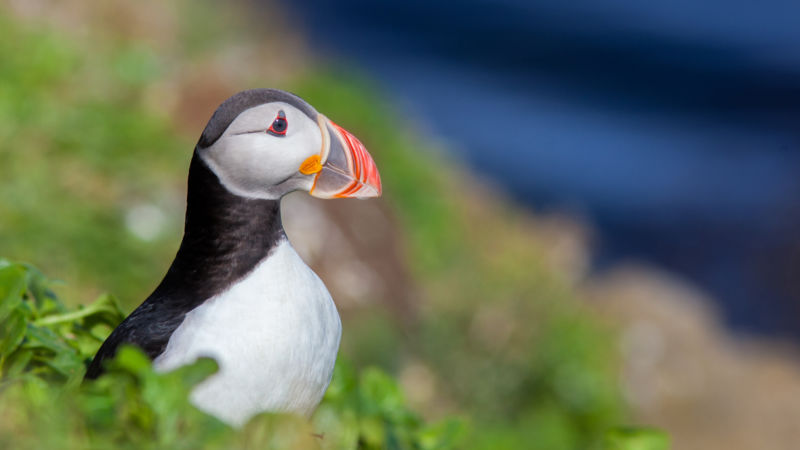 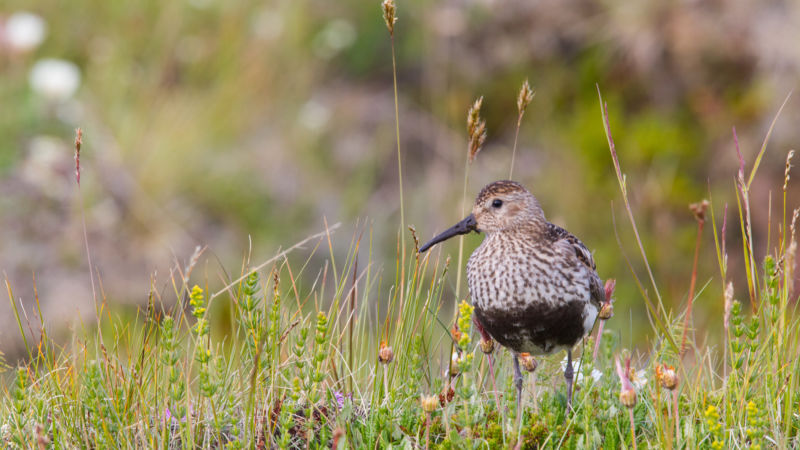 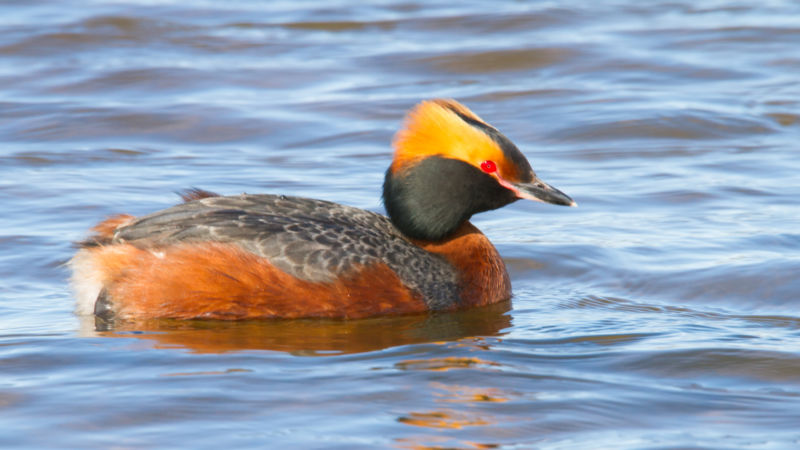 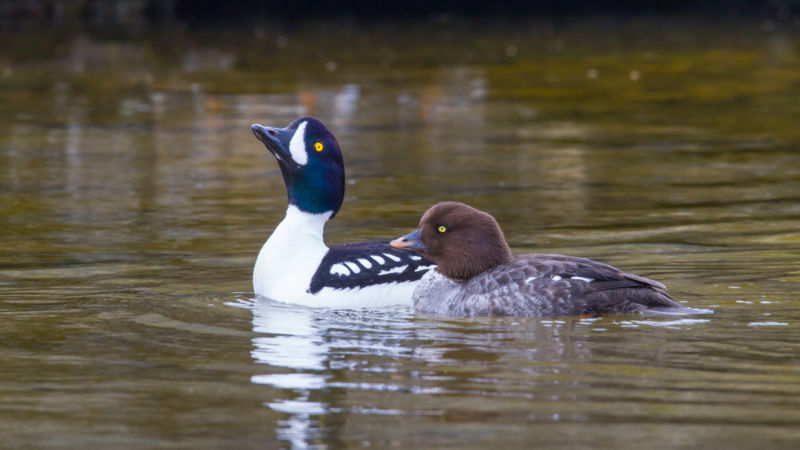 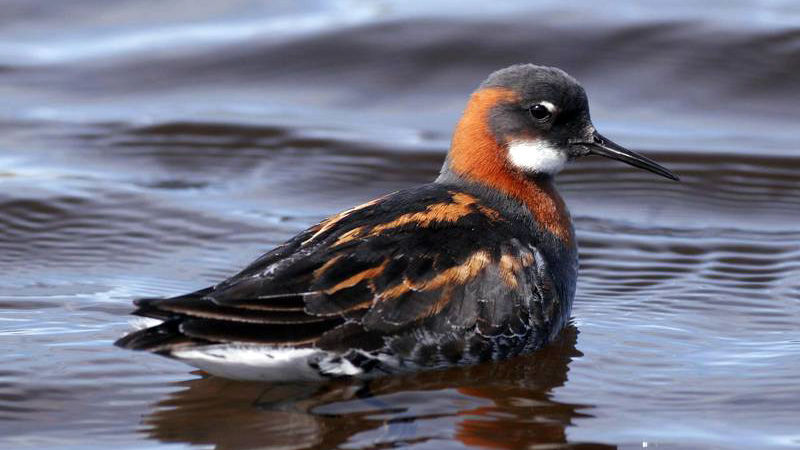 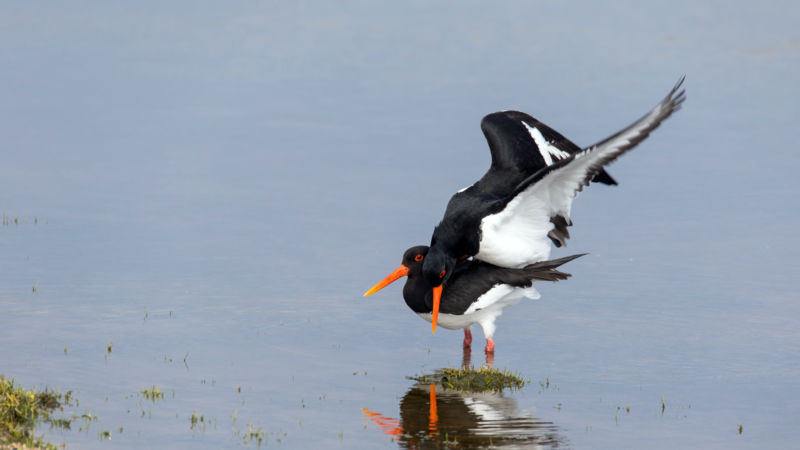 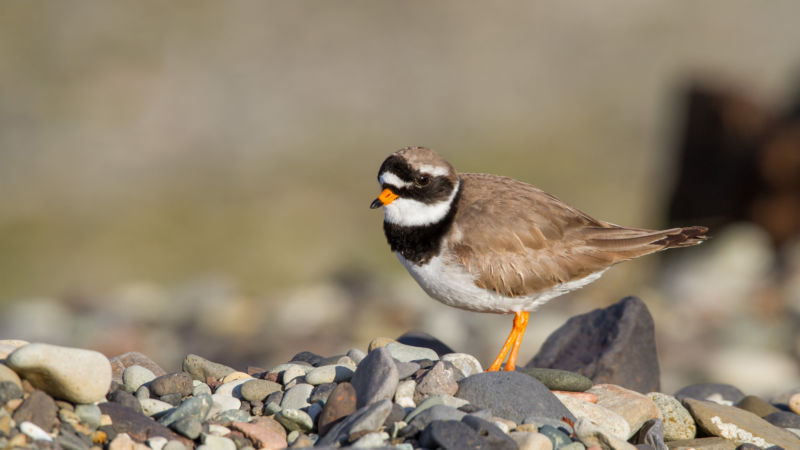 Day 1 – Arrival and beginning of the journey

We welcome you at the International Airport and set off for the tour. From Keflavík we will have sightseeing on Reykjanes peninsula to get first touch with Iceland’s birds and landscape. After a while, we head to the western region and reach Borgarnes, where we overnight.

Today, we explore Snæfellsnes peninsula which has rich diversity of habitats. With shoreline, cliffs, lakes, rivers, wetland and various vegetation. Such a day might give us good number of species in various landscape. We also travel around the glacier (Snæfellsnesjökull) which is the core of Snæfellsnes National Park. Overnight in Grundarfjörður.

Day 3 – Breiðafjörður and the Northwest

In the morning we reach Stykkishólmur and we departure for a sea tour, sailing around Breiðafjörður‘s innumerable islands. The area provides great birdlife. We then head to the northwestern region and start follow ing the “Birding Trail of North Iceland”. The rich bird life of the North, distributed over widely varying habitats, displays a diversity seldom surpassed in Iceland. Overnight in Hvammstangi.

We start the day by having sightseeing in Skagafjörður, with views to wetlands, ponds and rivers, in combination with mountains and further out to the fjord. Next, we move to Eyjafjörður area which offers a range of birdwatching locations. Last phase of the day is to drive to Húsavík with stops en-route such as by the lake Ljósavatn and at the scenic waterfall Goðafoss. Check in at the hotel in Húsavík, where we spend 3 nights.

Today we focus on the bay of Skjálfandaflói as well as the community of Húsavík and adjacent rural areas. We begin the tour at 8:00a.m. in the morning by exploring the harbour and surroundings, as well as the lower regions of the nearby Laxá river and selected ponds and lakes, such as Kaldbakstjarnir, an area frequented i.a. by bird species such as the Great Northern Diver. We then take a few hours break that allows you to enjoy what Húsavík has to offer, beside birds (restaurants, museums, the garden and the church).
We meet again at 4:00p.m. for the second part of the program, which features a boat tour in the bay of Skjálfandi, including a visit to Flatey island, renowned for its rich variety of bird species. Thus, it is normally the home of more than 30 different bird species during the nesting season. Species such as the Arctic Tern and Puffin are there in vast numbers. They can often be observed at close quarters. Hence, this is a unique opportunity to experience the marvels of nature. In our travels, we might even be treated to the delight of whale watching. In Flatey we enjoy a light dinner meal before getting back to land at 9:00p.m. or a bit later. Second overnight in Húsavík.

The Lake Mývatn region is renowned for its incredibly rich birdlife, which makes it a paradise for birdwatchers. At the lake, we will find the home to more species of nesting ducks than you would find at any other single area on earth. The Mývatn area boasts e.g. of almost all the ducks of the species known as Barrow’s Goldeneye, found in any European country, as well as substantial numbers of the Harlequin Duck species. This area is also well known for its large populations of Gyr Falcons. This day features a drive around the lake, stops at selected locations, but the tour also includes other points of interest, such as the river Laxá, ponds and marshes as well as intriguing lava fields and formations.
Iceland is located on the Mid-Atlantic Ridge and the Mývatn region is situated in its zone of volcanic and geothermal activity, which demonstrates this fact very well. Bird watching in this area thus focuses not only on observing a variety of bird species, learning about biology, and experiencing local culture, but it also shows a delightful variety of scenery, landscape and nature. The Mývatn day tour of birdwatching is designed for people with various levels of interest in bird life. Weather permitting, photographic opportunities are abundant, both in terms of bird life and geology. Third overnight in Húsavík.

Today we focus on three districts in Northeast Iceland: Melrakkaslétta, Kelduhverfi and Tjörnes. This day offers variety in terms of bird life, scenery and local topography. In the course of the day, we shall be stopping at various sites of interest in order to explore them further and/or we will be using them as stepping stones to explore other more distant and less  accessible but noteworthy sites.
The Tjörnes peninsula provides us with the opportunity to observe a variety of bird species, found along the shoreline and coastal cliffs. This peninsula is in effect known to be one of the best areas in Iceland for observation of the Ptarmigan. Moving to Kelduhverfi, we will focus on ponds and lakes, until we arrive at the marvellous spot Ásbyrgi, with its woodland. There we will attempt to spot an Icelandic Wren as well as some of the other woodland species. Öxarfjörður and Melrakkaslétta have some of the most densely populated sites
of Red-throated Divers in Iceland. Overnight in Raufarhöfn.

Today we head straight to Langanes, the narrow peninsula, situated between Thistilfjörður and Bakkaflói, shaped like a bird with a large head. Langanes has quite a rich birdlife and very good shorebased observation points for watching bird species such as Guillemots (incl. Brünnichs Guillemot), Razorbills, Puffins and Gannets. This area is about as wild as coastal Iceland gets, perfect for exploration off the beaten track. A rough road leads to Fontur, the tip of the peninsula, and along the sides of the road there are the nesting grounds of Purple Sandpipers and Snow Buntings.
Out on the peninsula, the cliffs are steep, but fairly accessible and at times in such proximity that the birds are in clear viewing range. The curved shoreline at this point offers a good opportunity for photographers to hone their skills. A trip to the outlying peninsula is an unforgettable adventure, where you drive by remains of ancient farms. Below Skoruvík cliffs, there is the rock column known as Stóri (i.e. big) Karl (Charles), which constitutes one of Iceland’s most accessible Gannet colonies. During the so-called puffin season (till mid August), this is a grand site for Puffin observation. Second overnight in Raufarhöfn.

Day 9 – Jökulsárgljúfur and back to Reykjavík

From Raufarhöfn we head back to Ásbyrgi, which is one of Iceland’s nature wonders and a sort of gateway to the northern region of Vatnajökull National Park, where we also visit the mightiest waterfall in Europe, Dettifoss, located on the magnificent Jökulsárgljúfur canyon. In the afternoon, we leave North Iceland by taking the domestic flight from Húsavík to Reykjavík (approx. 45min). Upon landing, transfer to the city. Overnight in Reykjavík.

Depending on the time of the flight our, there might be time to explore what Reykjavík has to offer. Departure towards Keflavík airport, check in and we waive you goodbye. Return flight.

Included: pick up at Keflavík International Airport, transportation and experienced, English-speaking, birdwatching guide for the duration of the tour, fuel, binoculars, 9 nights in hotel with breakfast (double room accommodation), meals for the duration of the tour, one way domestic flight Húsavík-Reykjavík, drop off at Keflavík International Airport

Not included: international flights, drinks, anything else not specified as “Included”.

Bookings: for scheduled departures, please use the form below. For other departures and special requests, please contact us.